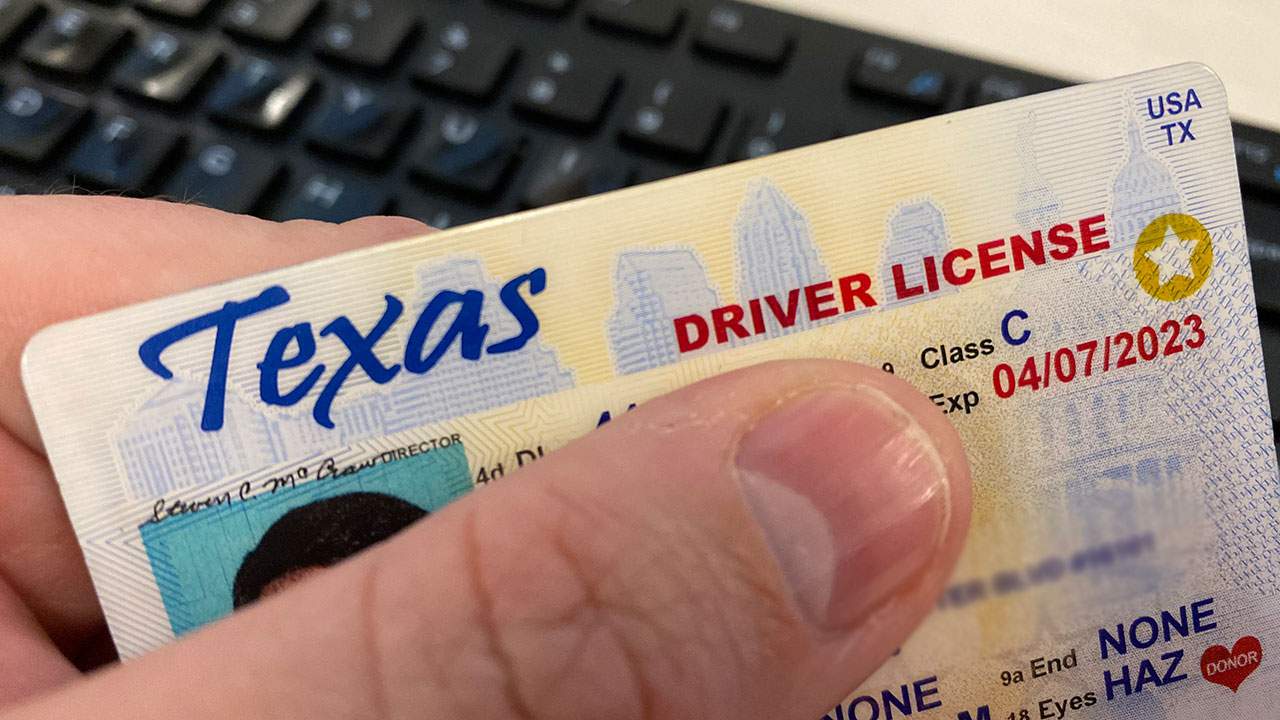 Your personal information may have been stolen in a hack of nearly 28 million Texas driver's licenses.

An insurance software company with access to DMV records says it was breached.

"Just to know my information could be used for fraudulent activity makes me feel very uneasy," reacted driver Amera Guest.

"There's a lot an identity thief can do with this information. They can try to create a new account and they can try to prove they are you when they're logging in to an existing account," said James Lee with the Identity Theft Resource Center.

An insurance software company called Vertafore, which has legal access to that DMV information, said in a statement the data was inadvertently stored in an unsecured storage service that was hacked between March and August of this year.

Vertafore says the company has known about the breach since mid-August. So we asked why they're just now announcing it.

Vertafore says they hired a third-party firm to investigate but identified no misuse of the information so far.
But James Lee with the Identity Theft Resource Center says give it time.

He says drivers should freeze their credit and change their account passwords.

"Be very diligent about watching credit card statements and things of that nature. And ultimately consider upgrading some passwords. The advice we give people today is don't have a password, have a passphrase," said Lee.

He says don't use the same passwords on multiple accounts.